Pidgin, Igbo, Yoruba, Hausa, Itsekiri, Edo, Esan, Efik, Gokana…; English, Spanish, Italian, German, Chinese, Russian, Dutch, Tagalog… name it. My friend has a four year old niece who already speaks four languages. My friend herself speaks six plus Italian which she is learning in order to move around in Rome. And she’s not the exception. Or maybe, it’s just how I see it. 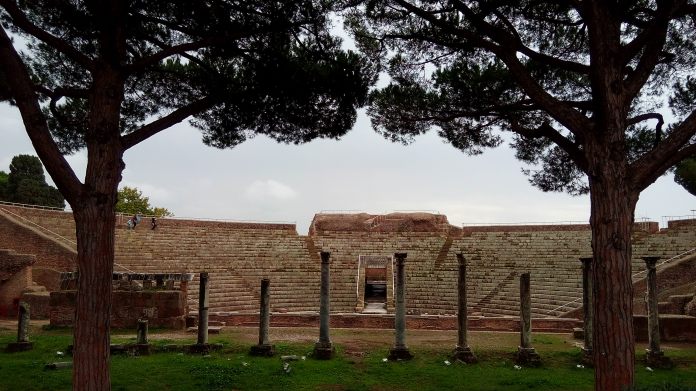 Now that our world has become as small as my Amaizar village in Isu, Imo state, we have opened up. Being Nigerian, I speak English. And Spanish and Italian. Unfortunately I don’t speak French, very important to communicate with Nigerian’s neighbouring countries. Nor do I speak Igbo {I’m beating my chest as I write this}. What hope is there for someone like me who is convinced that ‘family is key; family is everything’ and yet can’t hold a five minutes verbal conversation with my grandma?

This is where the true polyglot thingy comes in. In In Nnedim’s hut, I wrote

Grandma was recovering from a fresh bout of tears when I entered her almost dark room carrying some live coals for light. I made out her shiny head as she sat on the bed awaiting my approach, and I went to her. She hugged me tight, and I felt her tears trickling down from my shoulder before being soaked up by my blouse. ‘mma ndo,’ I said softly, ‘mother sorry.’ My Igbo language vocabulary was highly limited, and she knew it. But she had not invited me to speak. She just wanted to see her nnedim with a head like hers.

Sometimes, we are so open that we are closed. We learn the languages, we organize our ideas. I’m going to say this and this and that. We stop listening because we are constructing our reply. We pat ourselves because we have delivered the speech. But we haven’t stopped to consider the most important element of communication – the listening end. How has it been translated and received.

A colleague is late to work and we don’t stop to wonder ‘why’. We just throw the ‘you’re late again’ to his / her face and gbam! They are on the defensive and they spit out their reply also. And the tension builds up…

Perhaps, I’m exaggerating this. Maybe it’s not an issue at all. To those who speak as many languages as they can, I say kudos! But I have my glass raised to the true polyglots; to those who speak what I like to call ‘the language of the heart’ – those who listen and listen well. Those who know how to be there for the others without necessarily being there physically. Those who look into faces and into eyes and see the pain and/or the joy; who know how to mourn with those who weep and how to dance with those who rejoice.

I am not one. Many times I’m the harsh judge putting an ‘X’ on every action that I deem unacceptable. But I want to be among the true polyglots. You?

6 thoughts on “Cheers to the true polyglots”

Just so you know this. Your opinion counts! Cancel reply